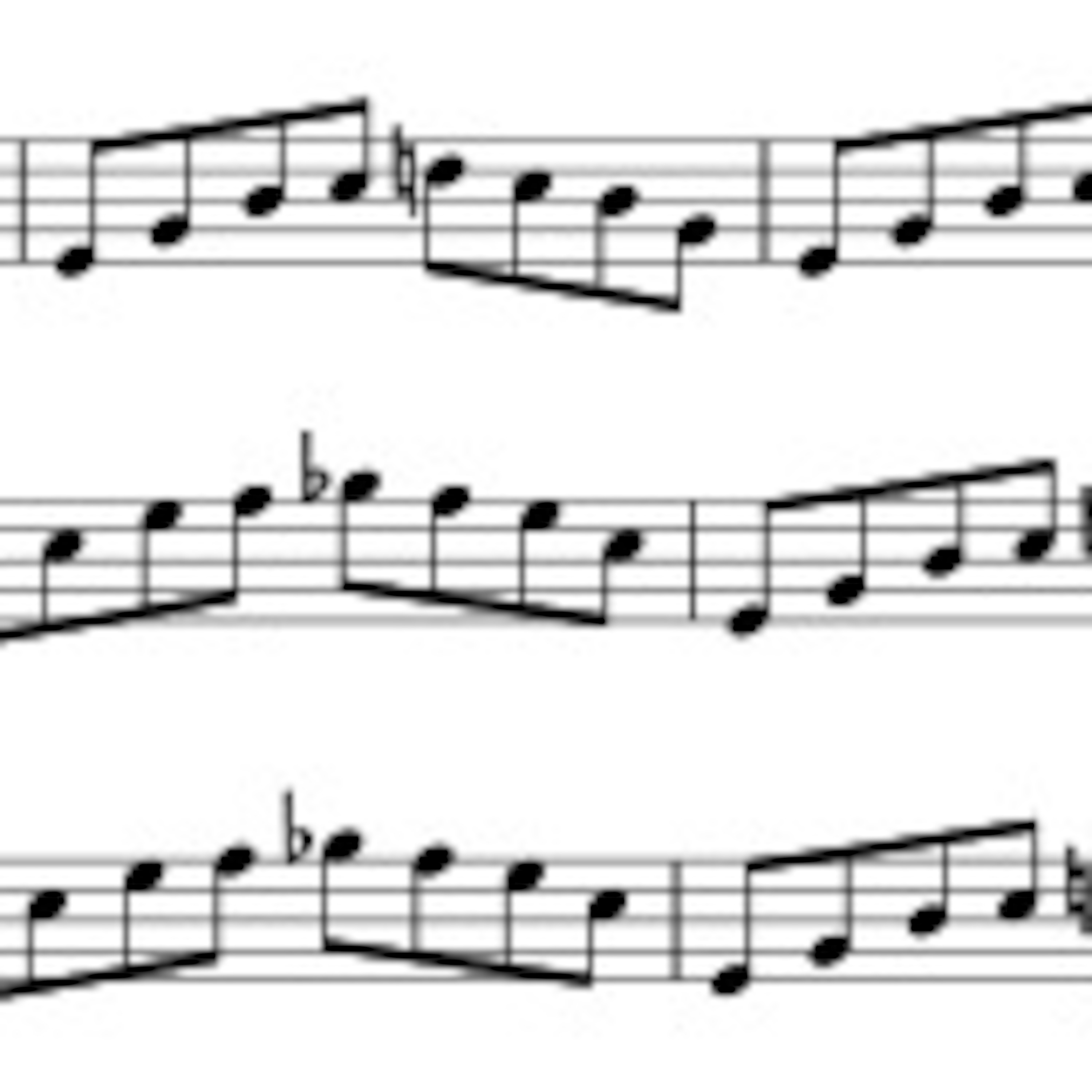 "Boogie Woogie Bass Man" (Podcast Title) Podcast Topic: Tonight was the eve of Chuck Berry's 90th birthday. Chuck had as much to do, if not more than anyone else, with the creation of rock n roll. There were white hillbilly singers before him. There were black blues guitarists with catchy songs before him. However when Chuck Berry played a mix of hillbilly songs (he could even yodel) and flashy blues guitar licks the black audiences apparently thought he was strange but they liked it enough to stay and watch... then white audiences started to dig on Chuck Berry. He went up to Chicago, played a few songs for Leonard Chess and the rest is rock n roll... So to tonight started with a tribute to the man, the King of Rock n Roll, still alive and turning 90. The first cut is a mix of 2 Dead tapes of the same show in Buffalo '79- one with the introduction and the other recorded with particular expertise. Played Chuck doing a live version of this song of his later in the show... Les Sultans' live version of Carol comes a record released of their farewell show in their home town of Montreal in 1968. The Stones' BBC - recorded rendition of Don't Lie to Me is a relatively obscure Chuck cover from these earliest and most famous disciples of Chuck. Ted Daigle is a Canadian rockabilly singer from way back. I have this on a compilation l.p. of rare early Canadian rock. Lady Daddy & the Bachelors- featuring a pre- Bobby Taylor & the Vancouvers era Tommy Chong! From a Vancouver sixties rock compilation l.p. The Animals- hot show from their home town in 1963, surprisingly well recorded for the era, compared to some other early sixties live rock albums... Rob Tyner Band- live in Detroit in 1977, I learned the date years after I bought this album, a dodgy French bootleggish import called Do It, which presented itself as a live MC 5 album of a 1972 show. Ronnie Hawkins- after sharing royalties from a slightly altered version of Chuck Berry's 40 Days, shared with the gangster who owned Roulette Records, Ronnie released this live version from 1982 crediting Chuck Berry. It was released through Max Milk, I believe. Chuck himself- Come On & You Can't Catch Me are regular released versions. A couple of the others are from the boot l.p. America's Hottest Wax featuring fifties outtakes. Maybelline and Roll Over Beethoven are from a live to air radio broadcast from New York, August 1956- serious vintage! Things I Used To Do was a heavy blues performance from Belgium in 1965, while Bon Soir Cherie comes from the Paris Olympia in 1965. There were other live cuts, some from Toronto 1969 and a live jam with Bo Diddley followed, for the t.v. Audience, by a question- and- answer period with the audience- in the stands! He yells at various members of the audience to yell out their questions... Different times.. Finally, we bid Chuck goodnight with Peter Tosh playing a typically searing version of Johnny B Goode, inKingston Jamaica in 1982. post Chuck- we heard some local live reggae from the mid nineties, Doreen Shaffer leading the Skatalites through You're Wondering Now, great version from the Comfort Zone... Kept the JA-soul style with a Jay Douglas show from a few years ago, and wanted to pursue a Stax Records feature to round out the show. With that in mind, I played The Liquidator and I'll Take You There which took us all to Memphis (although, to digress I feel I must mention the lyrics were allegedly composed by Al Bell on a visit to Little Rock after his brother was killed there) - Listened to a few Stax tracks including an Otis cut live from the Whiskey A Go Go and some non- Stax tunes from Packy Axton, an integral, so to speak, part of the Stax story from the early days. I have been on a Stax kick lately, talking about the label from information glommed largely from Rob Bowman's book and some of his many liner notes written for and about the label. Let the good times roll... Grateful Dead - The Promised Land - live Buffalo 79 les Sultans - *Carol - Live Montreal '68 l.p. rolling stones -don't lie to me - live bbc ted daigle - *sweet little sixteen little daddy & the bachelors - *too much monkey business the animals - gotta find my baby - live newcastle 1963 rob tyner band - back in the usa-live 1977 ronnie hawkins - *forty days-line in th uk 1982 chuck berry - come on chuck berry - twenty one blues chuck berry - one o'clock jump chuck berry - maybelline-live aug 1956 chuck berry - roll over beethoven chuck berry - the things that I used to do-live belgium 1965 chuck berry - bonsoir cherie-live france 1965 chuck berry - let me sleep woman chuck berry - the promised land-live toronto 1969 chuck berry - you can't catch me chuck berry - hofstra university peter tosh- johnny b goode-live kingston,ja 1982 (* = Canadian) Veritable Infusion: CIUT.FM Mondays 8-10pm, A party featuring rare cuts of funk, reggae, jazz, soul, blues, traditional & modern African music. Your donations pledged through paypal go 100% directly to CIUT.FM fund-drives and support community Radio. Original Broadcast: October 17, 2016