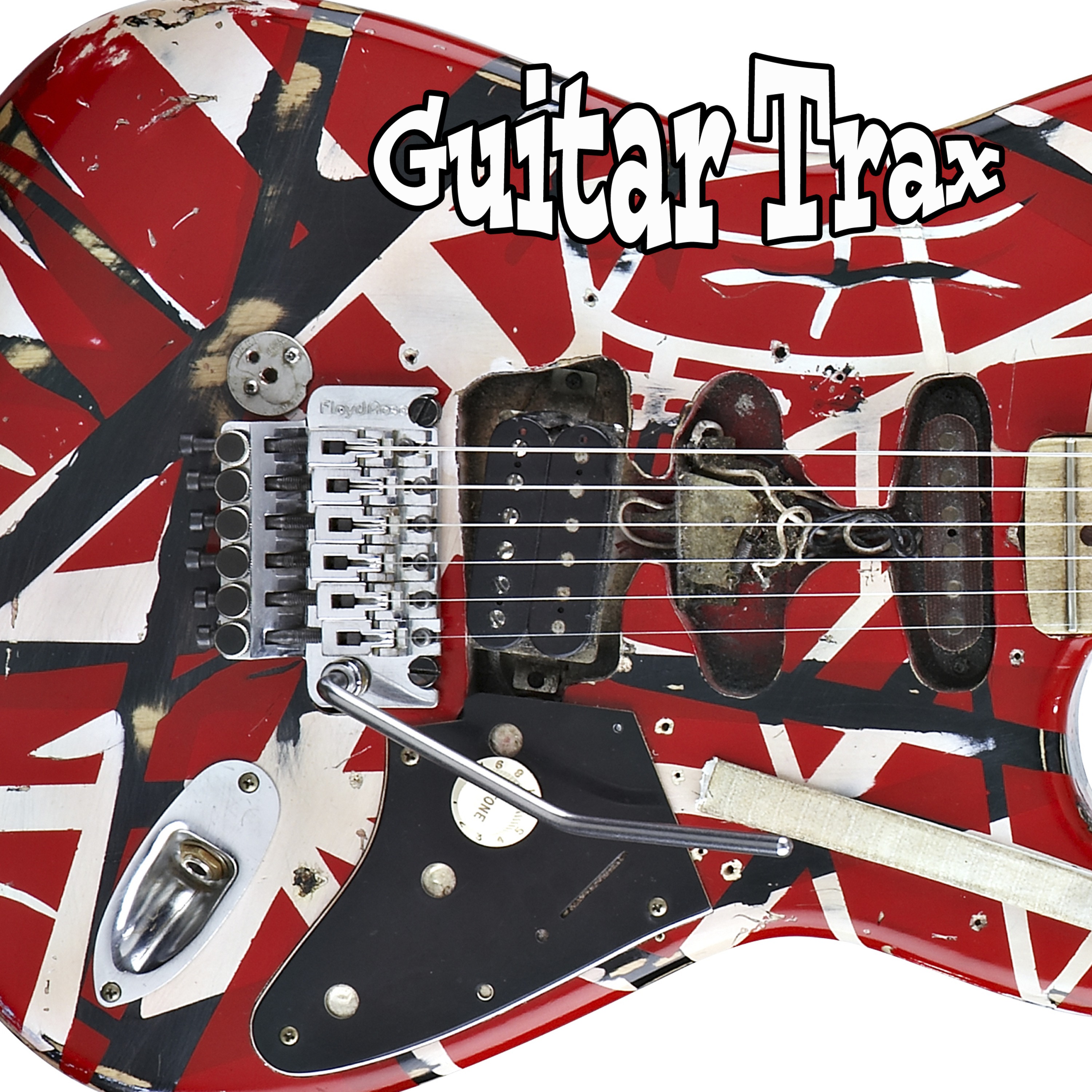 Very sadly on Tuesday October 6, 2020 65-year-old Eddie Van Halen passed away from a long struggle with throat cancer. His son Wolfgang stated “He was the best father I could ever ask for. Every moment I’ve shared with him on and off stage was a gift. My heart is broken, and I don’t think I’ll ever fully recover from this loss. I love you so much, Pop.”
Not just the guitar world, but the universe has lost an amazingly talented guitarist, songwriter and innovator. He was our Da Vinci, Van Gogh, Segovia who unknowingly changed the sound of music forever. As a confirmation of his impact, music stores like Guitar Center, Sweetwater, Sam Ash have seen a huge increase in sales of EVH branded guitar products. Guitar goodies like EVH effects pedals, amps, pick-ups are now on back order. In fact, the world has been reawakened to Eddie’s music since his death as it has been reported that Van Halen streams have gone up an astonishingly 1,300%!
As a teenager in the late 70’s I saw firsthand what Eddie did for all of us young guitarists. A shear tsunami engulfed the guitar community worldwide with his alarming two handed technique and reckless spirited solos with pinpoint accuracy. To this day a smile comes to my face when I think of those candy-striped patterns on his guitars; first white & black, then yellow and black then to the iconic red, black & white striped Kramers. When I hear early Van Halen it takes me back to my high school days and my band, REIGN, as we attempted to play You Really Got Me, Runnin’ With The Devil, Dance The Night Away, Outta Love Again, Unchained, Pretty Woman and others for bars and dances.
His tone, sounds and guitars gave us all a green light to modify our guitars to get that so-called “Brown Tone”. Yes, we were all very dangerous with a router, spray cans and Floyd Rose locking tremolos. It was a time of unbridle freedom from the stock norm Gibson and Fender guitars. Who wanted stock-No Way! I’m going to build my own guitar with pick-ups of my choosing and a smooth maple neck. Oh yes none of those closet queen guitars from 1958, we wanted custom everything. Yes, Eddie made it okay for the world not to except mediocre stock guitars and Man I miss those days of unbridle guitar passion! All I can say is the legacy Eddie leaves behind is far greater than the mortality of the man himself!

13d ago1w ago
Subscribe
Unsubscribe
月ごとの
Barry first found music when he borrowed his sister's record collection when he was about eight and was hooked. When Caroline started it was a new beginning, and he listened to all the stations, but Caroline was his favourite by far. Later he became a singer in a band, then started doing discos when he was 18. He joined Caroline in 1977, touring the country with the Caroline Roadshow for 10 years, having great fun. Barry helped with tender trips and worked on the Ross Revenge in '84 and '85. ...
T
Too Much Rock

5h ago5h ago
Subscribe
Unsubscribe
ウィークリー
The Too Much Rock podcast is a 30-minute journey through the weekly music acquisitions of its creator. It may feature power pop, indie rock, post punk, indie pop, or any other named or unnamed genre.
R
RA Podcast

24m ago24m ago
Subscribe
Unsubscribe
ウィークリー
Eddie Trunk, the most well-known name in hard rock and metal music, brings his insight, commentary, reviews, discussion, and in-depth interviews to the podcast world! Join Eddie and his famous friends in rock and entertainment every week for a rollicking good time.
T
That's Not Metal