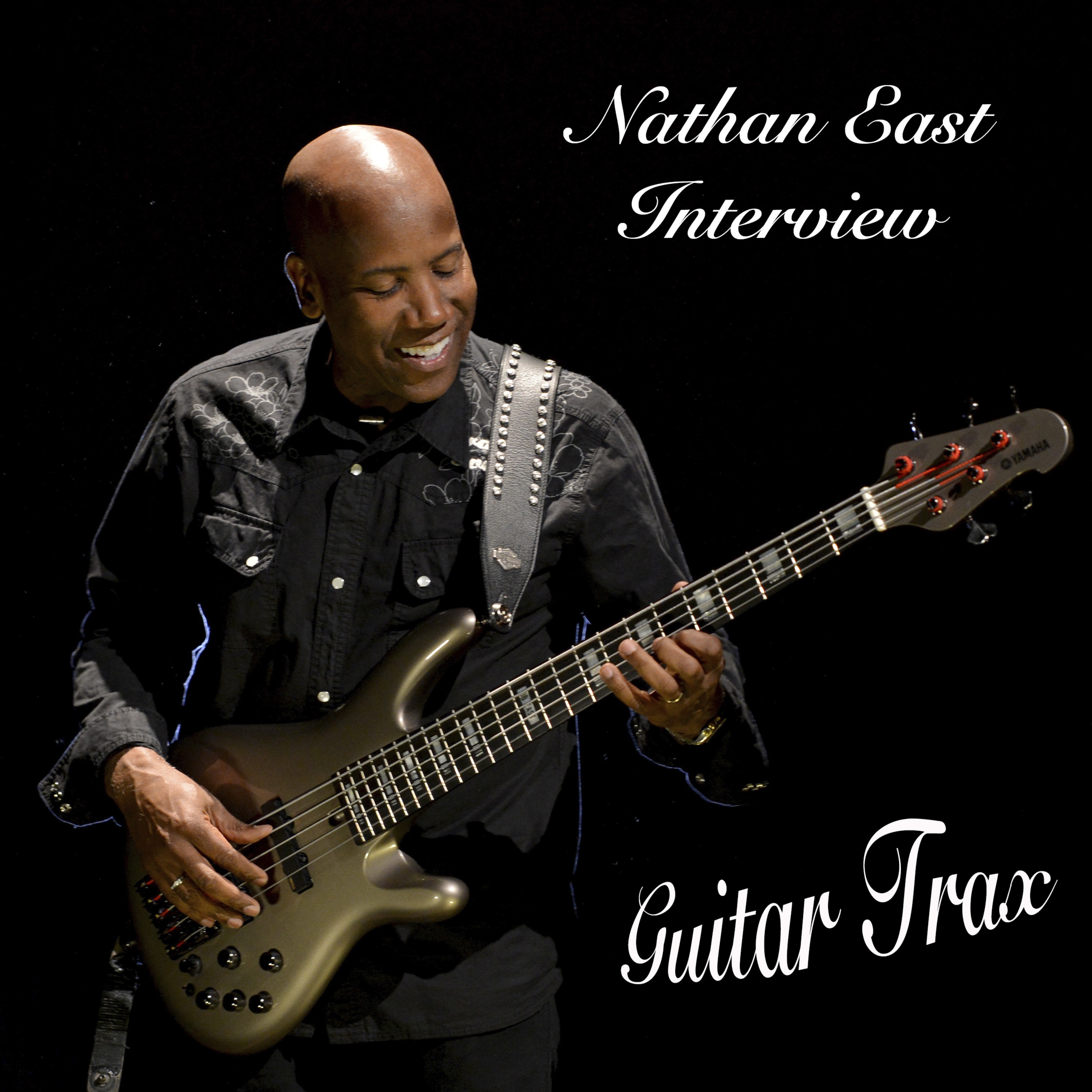 A founding member of the chart-topping contemporary jazz group Fourplay, East was 16 years old when he got his first break and found himself on the road with Barry White. The next time the phone rang, Quincy Jones was on the line. The calls kept coming and for the last forty years, East has been churning out hit songs with artists as legendary as Eric Clapton, George Harrison, Michael Jackson, Phil Collins, Whitney Houston, Beyoncé, Barbra Streisand and Stevie Wonder.
GUITAR TRAX hosted by Brian Tarquin featuring in- depth interviews with today’s hottest guitar legends and airs every Monday night from 10pm-12pm on WFIT 89.5FM on the Florida space coast and can be streamed on WFIT.org. In 2019 Tarquin received a Global Music Gold Award for his release Orlando In Heaven for “Best Album.” Three years in a row (2016-2019) Tarquin received “Best Album Of The Year” nominations from the Independent Music Awards for his releases Guitars For Wounded Warriors, Orlando in Heaven and Guitars for Veterans. On which, Tarquin shows his guitar prowess along side such world-class shredders as: Steve Morse, Larry Coryell, Mike Stern, Billy Sheehan, Gary Hoey, Bumblefoot (Guns N’ Roses), Reb Beach (Whitesnake), Hal Lindes (Dire Straits), Chris Poland (Megadeth) and Chuck Loeb (FourPlay). In 2006 SESAC honored him with the Network Television Performance Award. Tarquin has graced the Top Billboard Charts with such commercial releases as: This is Acid Jazz, Vol. 2, Sweet Emotions, and Bossa Brava: Caliente on Instinct Records, followed by several solo jazz albums, which charted Top 10 at Smooth Jazz Radio R&R and Gavin charts. Brian has appeared on 38 releases, selling over 140,000 records in his career.