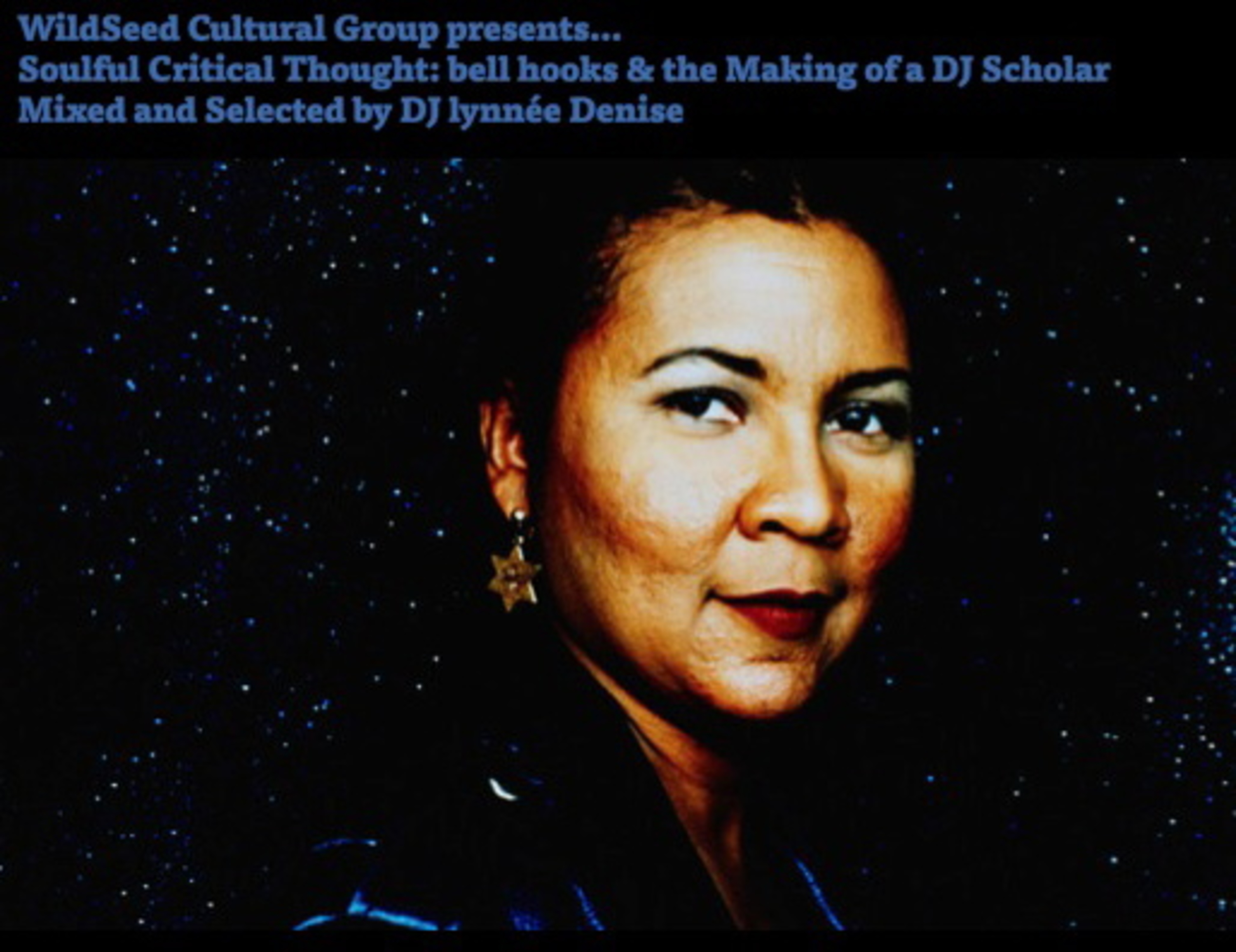 15d ago2w ago
Subscribe
Unsubscribe
月ごとの
Barry first found music when he borrowed his sister's record collection when he was about eight and was hooked. When Caroline started it was a new beginning, and he listened to all the stations, but Caroline was his favourite by far. Later he became a singer in a band, then started doing discos when he was 18. He joined Caroline in 1977, touring the country with the Caroline Roadshow for 10 years, having great fun. Barry helped with tender trips and worked on the Ross Revenge in '84 and '85. ...
R
RA Podcast

1d ago1d ago
Subscribe
Unsubscribe
ウィークリー
Formerly the Metal Injection Livecast, a weekly skewering of pop culture and beyond from the minds of 3 rock fans.
C
Coone - Global Dedication

3d ago3d ago
Subscribe
Unsubscribe
月ごとの+
The Too Much Rock podcast is a 30-minute journey through the weekly music acquisitions of its creator. It may feature power pop, indie rock, post punk, indie pop, or any other named or unnamed genre.
I
Ignite Radio

8m ago8m ago
Subscribe
Unsubscribe
ウィークリー
Eddie Trunk, the most well-known name in hard rock and metal music, brings his insight, commentary, reviews, discussion, and in-depth interviews to the podcast world! Join Eddie and his famous friends in rock and entertainment every week for a rollicking good time.
R
RA Exchange

18m ago18m ago
Subscribe
Unsubscribe
ウィークリー+
The weekly RA Exchange is a series of conversations with artists, labels and promoters shaping the electronic music landscape.
N
Nothing But The Blues

6d ago6d ago
Subscribe
Unsubscribe
ウィークリー
Nothing but the blues, from the earliest to the latest, all genres
T
The Roadhouse