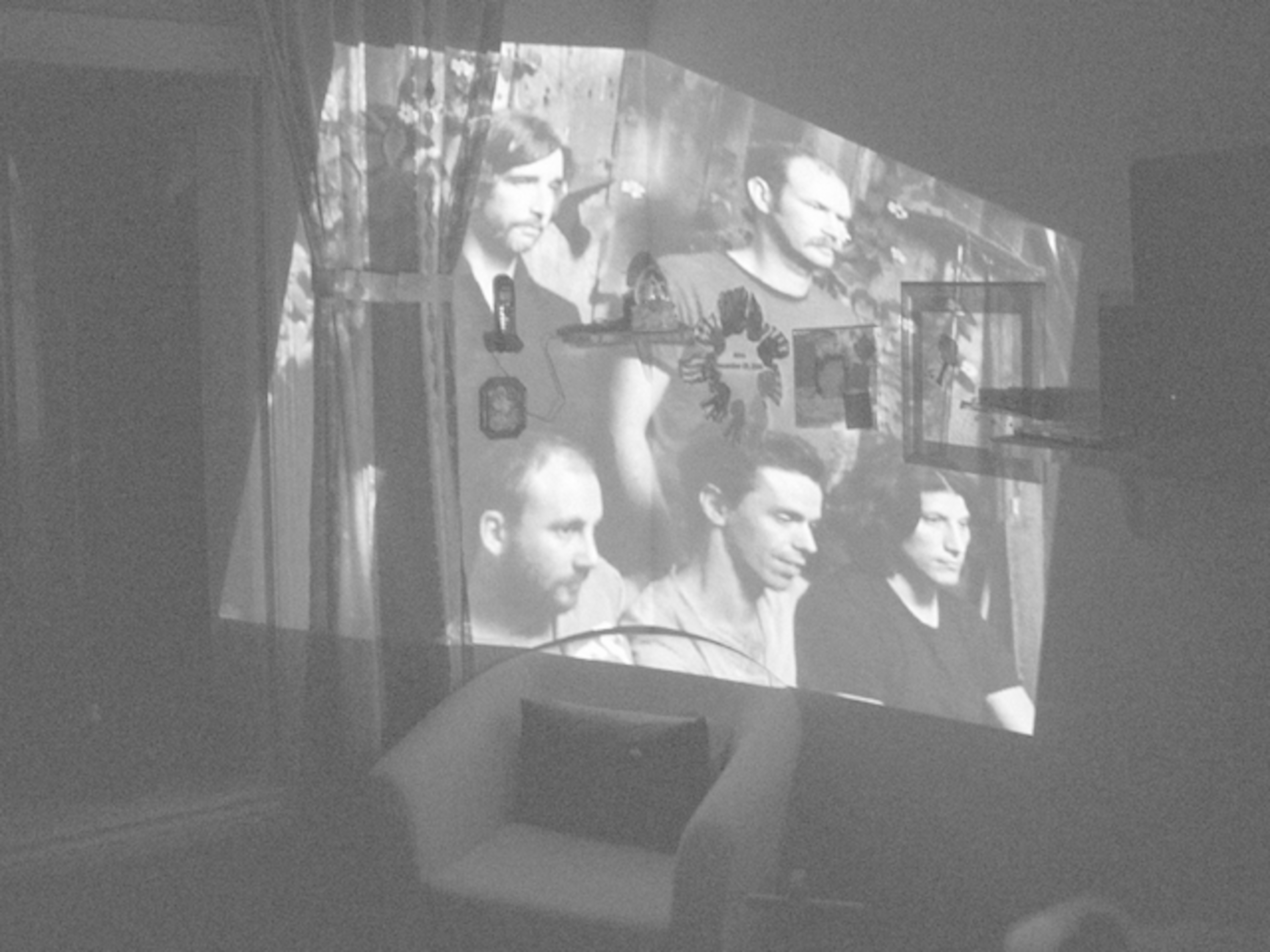 One of the great things about the new TIFF Bell Lightbox is that it’s not just a movie theatre. Well, it is a movie theatre. But it’s not only that. You know? TIFF could have opted to just run limited engagements and special presentations out of their new digs, but instead, the folks at the creative helm of the Lightbox seem determined to expand the menu of cinema-related goings-on in the city. In keeping with that mandate, September 2010 the Lightbox opens its hypermodern doors to venerable Toronto post-rockers Do Make Say Think, who will be performing a live, partially improvised soundtrack for Eric von Stroheim’s silent era classic Greed. With a curious and convoluted production history, von Stroheim’s film was kind of like the Dune of early Hollywood: an exorbitantly budgeted epic that was rumoured to once exist in a whopping ten hour cut. Detailing the corrupting influence of money (it never sleeps, you know) after a woman (ZaSu Pitts) wins the lottery, Greed remains one of the more hugely ambitious productions Hollywood has ever churned out. And according to Lightbox artistic director Noah Cowan, the film was a perfect match for Do Make Say Think’s experimental rock music. “There’s something about its social consciousness and artistic inventiveness that we thought connected well with this group of Toronto musicians,” says Cowan of the pairing. “It works really well with musicians who improvise. There’s something sort of ephemeral to what constitutes story in a lot of silent era films. I think it allows for a greater reflection by artistic collaborators.” Do Make Say Think are no strangers to coupling their music with a film screening. Indeed, it was their live score for the 1919 German horror film Tales of the Uncanny (performed at Yonge-Dundas Square as part of Luminato in 2009) that informed the Lightbox’s decision to organize this week’s Greed performance. “These guys have expressed a real enthusiasm for engaging in cross-media exploration,” says Cowan. “We want to support that in Toronto. Not just at TIFF Bell Lightbox, but as a larger part of the city’s cultural fabric. This seems like a great vehicle for these sorts of hybrid events.” As Cowan suggests, the interstitial place a performance like this occupies also broadens aesthetic boundaries. Especially for a film like Greed, which has existed piecemeal in different cuts of different lengths over the years, it’s tricky to get a bead on precisely what constitutes the film. “The beginnings of cinema are starting to feel like today’s cinema, where you have all these director’s cuts and innumerable versions of films,” says Cowan. “This was the norm back in the day, where theatres would chop off bits of films. Different versions would be circulated by the studio for different marketplaces. Directors would tear their hair out, but it meant that an audience would have a general sense of what a film was, as opposed to an idea of it tied to a specific running time.” So whereas playing over a classic Bernard Herrmann score to a film like Vertigo or Taxi Driver may seem like cinematic sacrilege, a sin on par with George Lucas and Steven Speilberg’s much-maligned fiddling with their classic films, Do Make Say Think’s live score for Greed functions to tie together a film whose production and screening history was far more amorphous. The accompanying concert provides not just a compliment to the event, but the event itself. It’s something that transgresses time (setting a classic silent film to contemporary instrumental rock music) as well as the boundaries of media. And it’s precisely the kind of thing we’re happy to have the Lightbox around to host. Do Make Say Think perform a live soundtrack to Eric von Stroheim’s Greed Sept 2010 at the TIFF Bell Lightbox (350 King Street West). Special Edition. Recording Assistant: Zoe Cunningham, Michael Dal Maso Your donations pledge through paypal go 100% directly to CIUT.FM fund-drives.