Veritable Infusion « »
Episode 55 - "Wondering Where The Lion's At?" 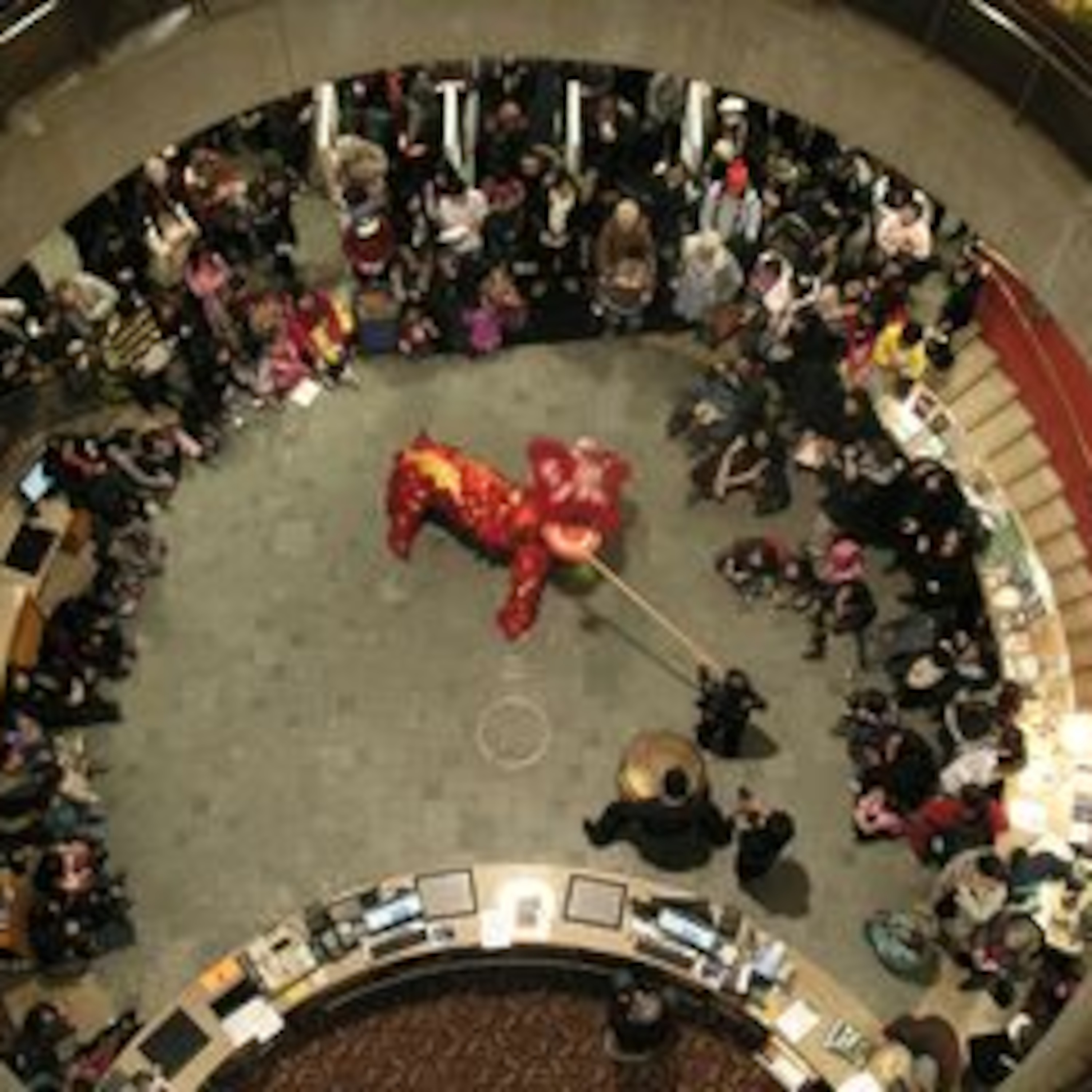 "Wondering Where The Lion's At?" (Podcast Title) WILD- email told me this referred to World International Lions' Day... Along with Pan Am live music, while missing tonight's Alejandro Escovedo show, I played forbears Pete, Sheila and Coke Escovedo, and hot sounds from Colombia, Brazil, Peru, Jamaica, and from the Mexican- American Escovedos... Talked a little about election coverage, last Saturday's Tanya Tagaq and Roots shows at City Hall, the Scarbourough Afro Carib Fest Aug 23rd-24th, this week's upcoming free shows, as well as... The wild boar shot and killed by Caledon OPP for the crime of being a wild animal lost in suburbia... Summer Sequels- Mike Duffy Trial is back Pickering people angry at neighbours little kids for making noise in family pool Harper won't visit Toronto-the - City, just 905-land... All over 905, actually, but no 416... All 905 and no 416 should be somebody's local election campaign slogan! Meanwhile, in urbane, cosmopolitan Toronto... Residents in downtown summer hotspots - people who bought their condos near places like Harbourfront- are now mad that people continue to enjoy events at Harbourfront, as they had before them, and, one hopes, forever onward... Also, lobsters are suddenly taking off in China- or, more accurately,lobsters hauled in to Halifax are being flown en masse to Shanhai... And... Bugs! Beer's new best friend? Apparently, scientists have recently learned various bugs produce unique yeasts that can flavour beer... And once more... The Humane Society somehow have my email, and they told me National Geographic got involved to try and make, establish, or continue, this day, August 10th, to be WILD- World International Lions' Day- RIP Cecil Tracks- Los Quinchimali- from a CBC Radio transcription disc, on half a side, is this band of "new Canadians" playing Andean music, according to the liner notes... I talked over a bit of it... Tracks were -> Fiesta, Ya Yan Quinchu, Rondador, Veranito Jane Bunnett w. Cuban Piano Masters- Recorded Toronto 1993- Como Fue Aline Morales- Musa, Lenis Reno and his Canadian Band - live at Lula- opening Samba Squad- Baba Fururu All Canadian until here... Off to Colombia with... Bwana- la Jurumba, Pete and Sheila Escovedo- Azteca Mozambique Coke Escovedo- Wouldn't Change A Thing Traffic Sound- Suavecito- my favourite Peruvian band El Chicano- One More Night, Juntos Black Sugar- Don't You Worry About A Thing- another hot Peruvian band From jumping around the new world, sonically, we're off to celebrate WILD- For the Lions, including Cecil, who, even in cold, dry, financial terms, was worth more alive than dead... Originally, I was gonna play songs for, by or about other zoo animals but time kept moving on... Simon and Garfunkel- At the Zoo Bruce Cockburn- Wondering Where the Lions Are Big Black- Lion Solomon Linda- Mbube 1939 rendition of this classic, I have talked on the air before about the history of this song, so I kept it brief tonight, and continued... Ras Michael and the Sons of Negus- Rise Jah Jah Children- a very dread, deep roots take on this song... I payed Miriam Makeba's powerful version not so long ago, so I kept it to these two renditions, letting Ras Michael lead the charge/ forward march to reggae, with- Ras Lee- Who Killed the Lion- he is referring to Bob Marley, but it still fits... Kidd Rasta and the Peace,Akers- Walk Like Lion Talk Like Lamb - also local Bushman and band- Man a Lion- live, Opera House 2000, DB Hawkes tape I Roy- Natty Dread the Lion Rocky Dawuni- not a lion song, but this African reggae singer will be at Harbourfront this weekend, while I am doing other stuff in New Brunswick.... Bob Marley and the Wailers- Lion Of Judah- Kingston Peace Concert 1978 Veritable Infusion: CIUT.FM Mondays 8-10pm, A party featuring rare cuts of funk, reggae, jazz, soul, blues, traditional & modern African music. Your donations pledged through paypal go 100% directly to CIUT.FM fund-drives and support community Radio. Original Broadcast: August 10, 2015.