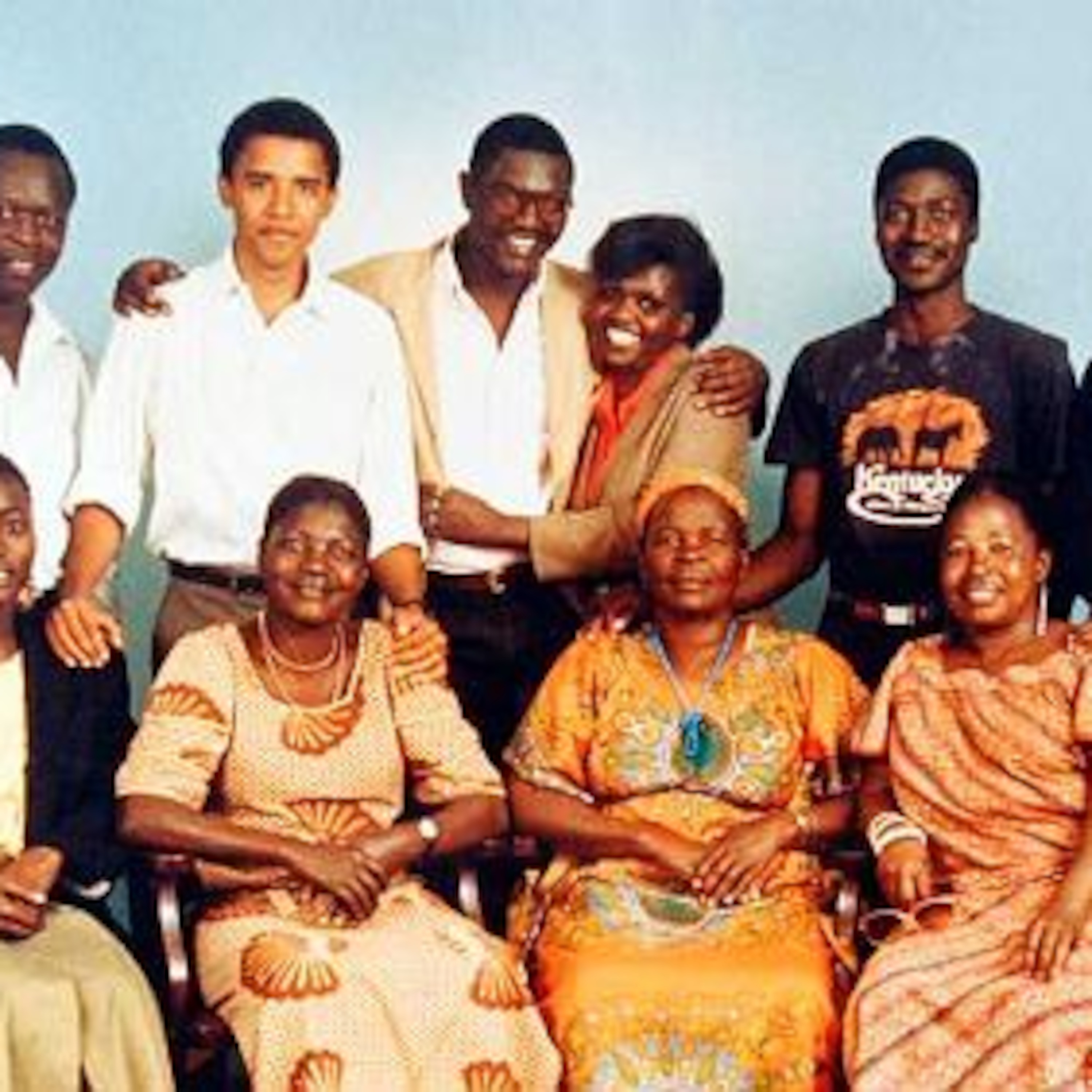 "Ontario Family Day International Black History Month" (Podcast Title) Black History Month continues... With some background on the dance/ church/ social scene in Southwestern Ontario, as I have been checking out the book Breaking Loose, about historic Black communities of southwestern Ontario, at the end of the Underground Railroad. For Family Day, that is today's legal holiday in Ontario, the rest of the music played will be from family relations, because, tonight, we are... Keepin' it in the family... Also, I put out some background on the Black Canadian Vinyl Rarity, Floyd Lawson and the Hearts of Stone - Comin Out, an extremely rare album I learned about after checking out the dodgy Canadian Racer comp... this is some Ottawa area funk via Philadelphia and Motown... I found a copy of the reissue, itself a rarity already with only 500 copies pressed, with Floyd's cooperation and consent on the Afrokat label. Also, thought I'd mention Claudette Colvin's mostly forgotten role in the Civil Rights struggle... And in more old civil rights cases in the news again, seven of nine men convicted of trespassing for sitting at a whites-only counter in Alabama 1961, they were exonerated a week or three ago... TRAX - Lettuce w. Nigel Hall- Do it Like You Do- playing T.O. This week- Floyd Lawson and the Hearts of Stone- the second side of their second album, Feat. Oil in the Ground, Love Won't Let me Wait, Rated X, Air That I Breathe, Only Takes A Minute Billy Martin and his Orch. - Side two of his Round Midnight album, mostly background while I talked, until Comin' Home Dianne Brooks- To Make You Happy, Memories- the latter I talked over- The rest of tonight's show features acts which include blood relations - I.e. no married couples performing for the purpose of tonight's Family Day thang... Staples Singers- Freedom Highway- live Fillmore West 68 Robert Randolph and the Family Band - BillieJean- live Phoenix '04 Sly and the Family Stone- Colour Me True- live Fillmore East 68 Sunday's Child- Feelin Good Chambers Brothers- Bang Bang- live Fillmore 68 Isley Brothers - Love the One You're With - live Bitter End 73 Mandrill- Mandrill - feat. the Wilson brothers Kool and the Gang- the Electric Frog with the Bell family, as are the Kay Gees next. The Kay- Gees - Get Down Brothers Johnson- Dancin and Prancin' ADC Band - Long Stroke - feat. Members of Johnnie Mae Mathews' family The Meters- Fiyo on the Bayou - live Metarie LA 1/77 - need anyone be reminded of the Nevilles? Galactic w. Casa Samba- Magalenha- not a family jam, but a funky nod to Brazilian Carnival and Mardi Gras in one song! Veritable Infusion: CIUT.FM Mondays 8-10pm, A party featuring rare cuts of funk, reggae, jazz, soul, blues, traditional & modern African music. Your donations pledged through paypal go 100% directly to CIUT.FM fund-drives and support community Radio. Original Broadcast: February 16, 2015.