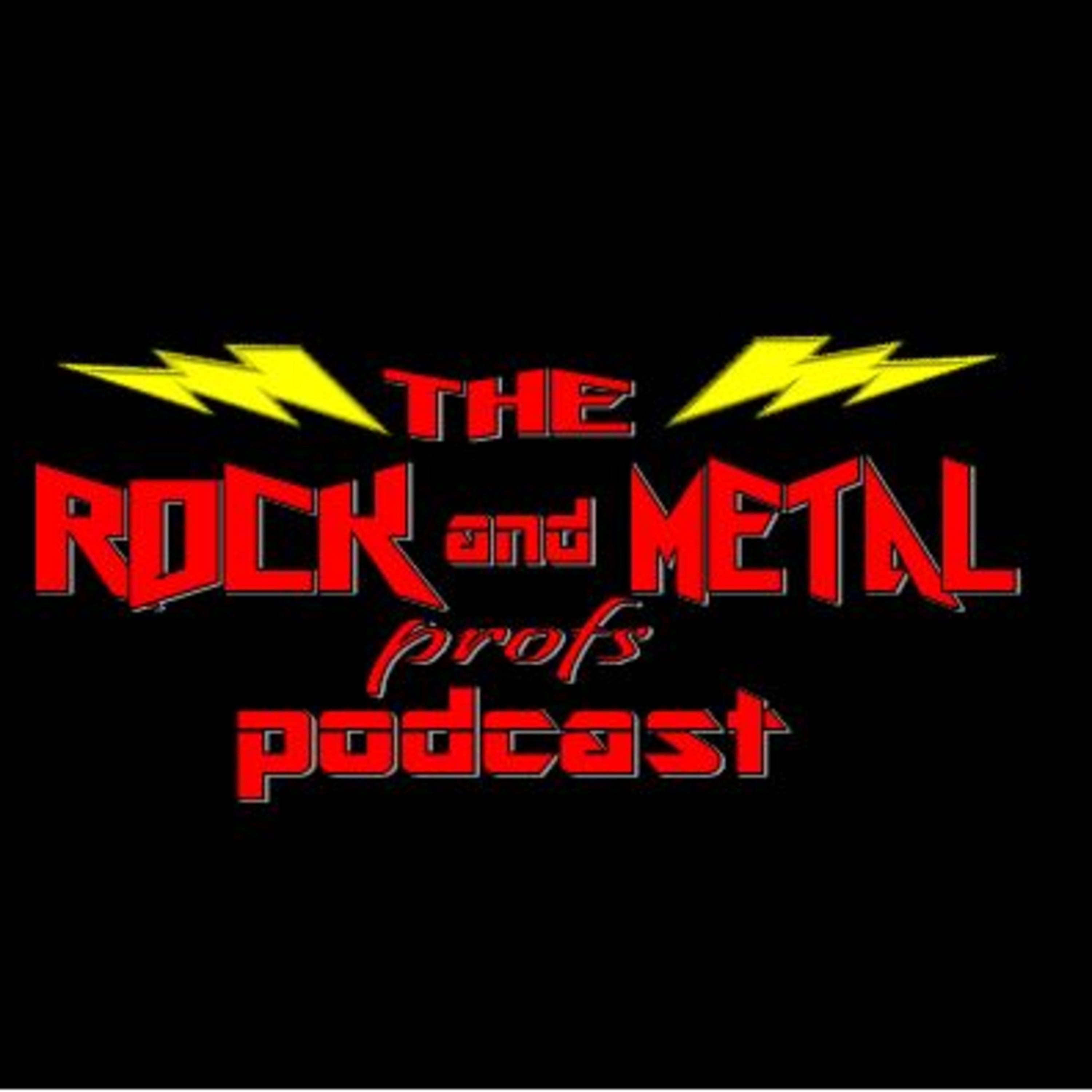 On the 1-year anniversary of the Rock and Metal Profs, Court and Matt discuss the one-and-only Iron Maiden and their catalog from 1990 to the present. Everybody loves classic Iron Maiden from the 1980s, but what about their later work? The Profs discuss the challenges the band faced in the 90s with changing tastes in music, a changing industry, and changes in the band's line-up. What about the Blaze Bayley years? Court makes a strong argument that those albums are not to be overlooked. Why does Janick Gers dance and pirouette on stage, and is that metal? Matt goes all in on 2000's "Brave New World", claiming it may be their best album, as the band was firing on all cylinders. Eddie and Maiden's album covers also take center stage on this one. So much to cover for such an incredible and legendary band!