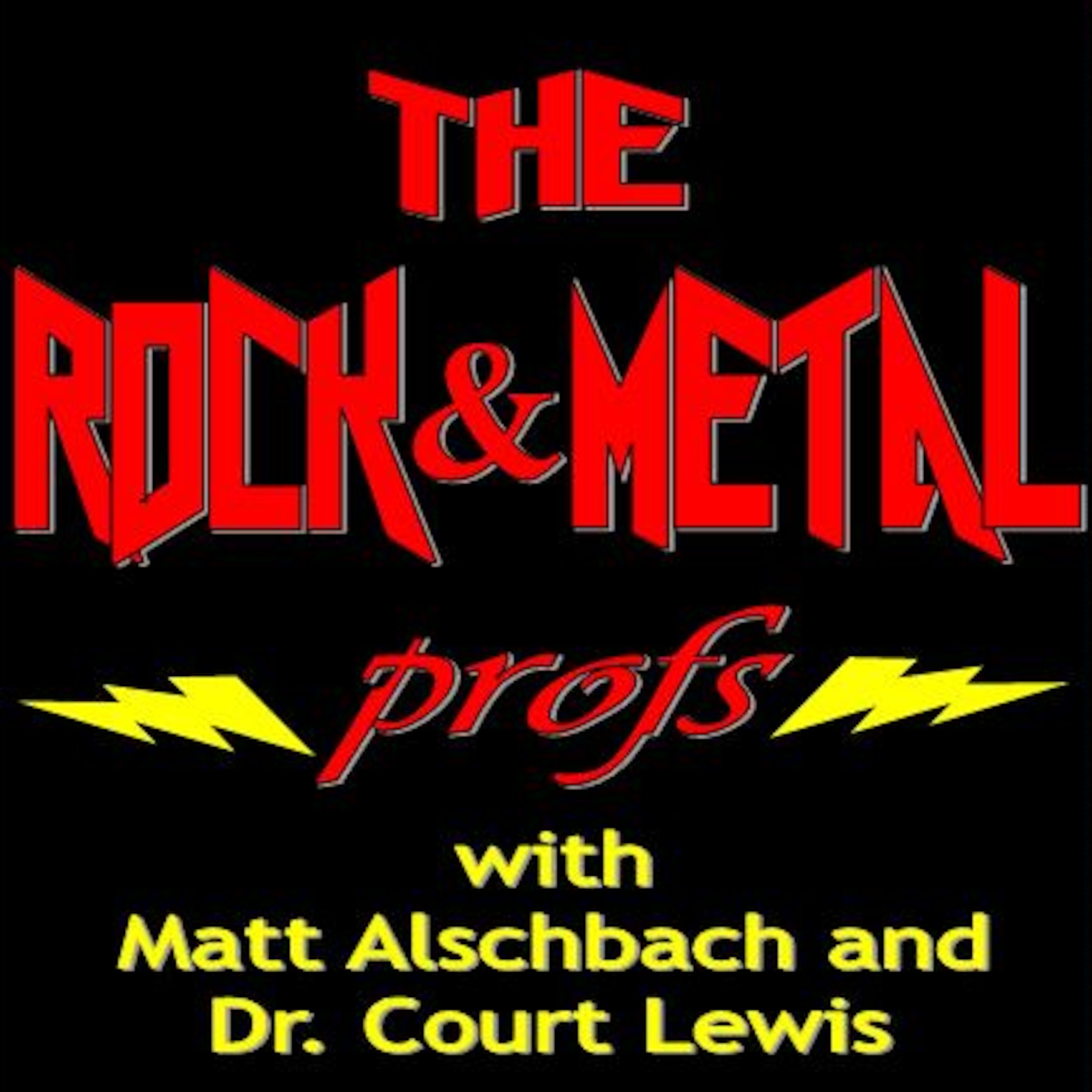 Episode 21 -- Body Count -- When hardcore metal band Body Count hit the rock scene in 1990, there was a multitude of reactions. Many metal fans loved their fresh approach, social commentary and uncompromising attitude. Ice-T was already a rising star in the world of rap and hip-hop, but as front man of Body Count, he had a message for the masses. Abruptly however, that message was distorted by the media, law enforcement, the NRA and some more conservative factions in the U.S. The song "Cop Killer" became a flash-point for a tidal wave of criticism, with vocalist Ice-T forced to fend off these often racially-charged attacks on the band and their art. What a difference a few decades makes! Today, Ice-T is a well-known actor who plays a cop on "Law & Order: SVU", a titan of the rap and hip-hop genres, and Body Count won a Grammy! The band continues to produce music that calls out societal problems, systemic bias, social injustice, racism and those who would use their authority to abuse the innocent and the marginalized. This epic band gets the Rock and Metal Profs treatment on this episode. WARNING: Strong language and adult themes.