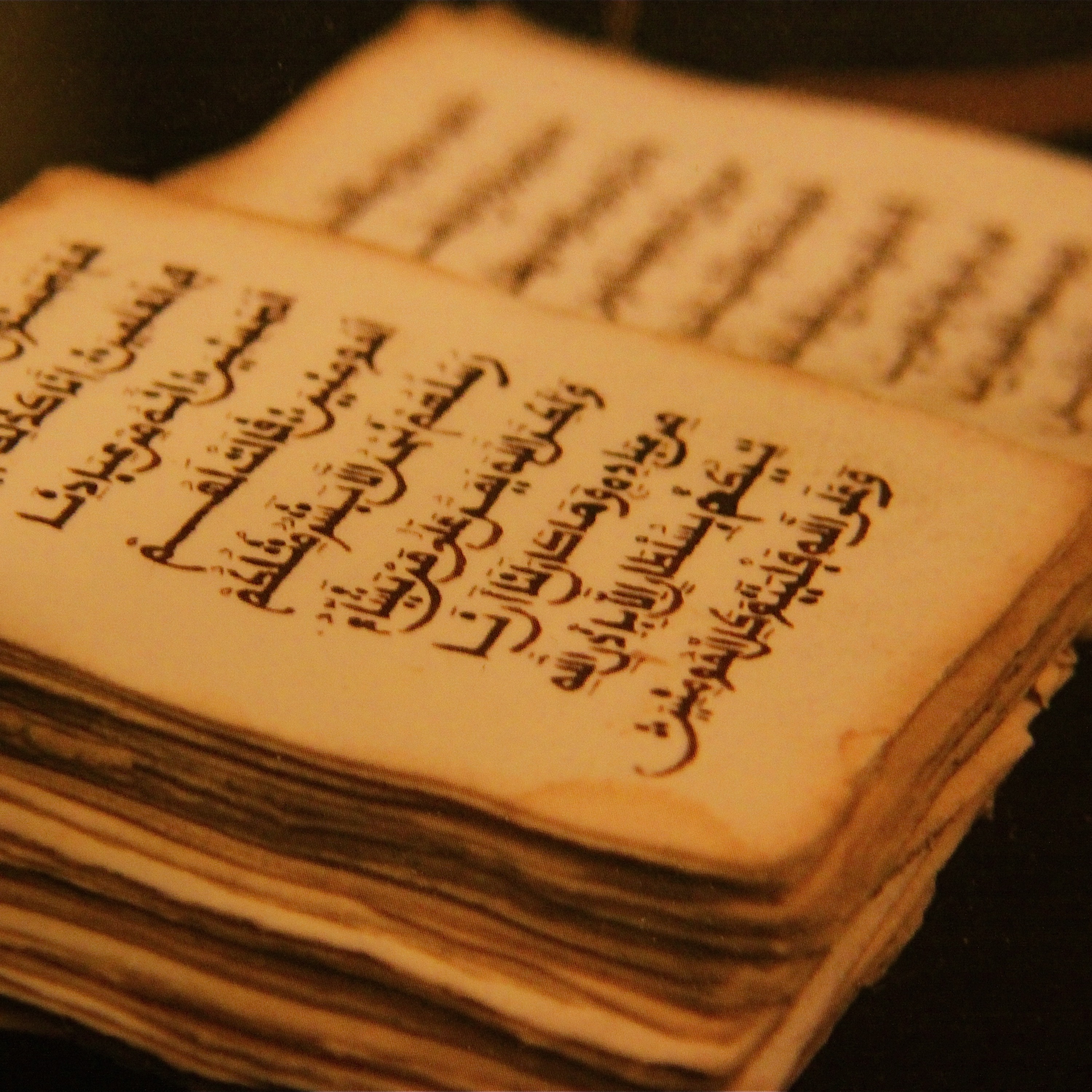 The Fiqh of Haidh wa Nifas

One of the more confusing areas is the law surrounding Menstruation & Post-Natal Bleeding. Shaykh Atabek Shukurov an-Nasafi delivers an excellent guide to the Fiqh relating to it according the the Hanafi School.

Shaykh Atabek Shukurov Nasafi began his religious studies in his native Uzbekistan at the young age of ten under local scholars such as Sheikh Sayyid Karim Namangany and Sheikh Mohammed Jaan, under whose guidance he began to memorise the Qur’an. He completed his studies at the age of 21 in various subjects including Arabic Language, Hadith, Fiqh, Tafsir, Tajwid at Madrasa Abul Qasim and Jamia Islamia in Uzbekistan.

In 1998 he moved to Damascus for higher studies with some of the finest scholars of our time. He enrolled on a four year ‘al-Ijaza al-Alimiyya’ programme at the Takhassus Institute which is affiliated to al-Azhar University, Egypt. During this time his studies included: Sharh Ibn Aqeel with Sh. Atiyya, Sharh Fiqh al-Akbar with Sh. Adeeb al-Kallas, Lubab with Sh. Abdullah Rabiah, Aqida with Sh. Saeed Ramadan al-Buti, Risala Qushariyya with Sh. Abdul Fatah Bizm, Hadith with Sh. Sadiq Darwish, Da’wa with Sh. Tawfiq al-Buti.

He graduated in 2003 after spending the final year at al-Azhar University and was given certification by the Faculty of Theology and Philosophy.

1d ago1d ago
Subscribe
Unsubscribe
ウィークリー
Radio Ahmadiyya - the real voice of Islam is a weekly Radio Broadcast in the Urdu language with the mandate to educate its listeners about Islam and Ahmadiyyat. It presents the teachings of Islam as explained in the Holy Qur'an and by the Holy Prophet of Islam, Muhammad (Peace and Blessings of Allah be on him).
L
Learn About Islam

3d ago3d ago
Subscribe
Unsubscribe
月ごとの+
Calling the People to the Quran and the Sunnah upon the understanding of the Sahaba.
F
Fajr Reminders

16m ago16m ago
Subscribe
Unsubscribe
毎日
Thought share about the application of Islamic belief and ethics in our modern pluralistic society. The “How”, for those who understand “Why”. And the “Why” for those who need to understand the reason.
C
Christian Bible Church of the Philippines | Sunday Messages

5d ago5d ago
Subscribe
Unsubscribe
ウィークリー
Heritage Baptist Church exists by the grace of God and for the glory of God, which is the ultimate purpose of all our activities. We seek to glorify the God of Scripture by promoting His worship, edifying and equipping the saints, evangelizing the nations, planting and strengthening churches, calling other assemblies to biblical faithfulness and purity, encouraging biblical fellowship among believers and ministering to the needy, thus proclaiming and defending God’s perfect law and glorious ...
I
Islamic History Podcast

5d ago5d ago
Subscribe
Unsubscribe
月ごとの
We often overlook Islamic history as a learning tool. The history of Islam is not only important for Muslims, but important for everyone. Islam and the people who call themselves Muslims have made an enormous impact on our world. The Islamic History Podcast is about discovering that history in a fun and interesting way.
J
Joyce Meyer Ministries TV Podcast

9m ago9m ago
Subscribe
Unsubscribe
毎日
Fr. Larry Richards is the founder and president of The Reason for our Hope Foundation, a non- profit organization dedicated to "spreading the Good News" by educating others about Jesus Christ. His new homilies are posted each week.
A
Aspire Church Manchester UK - Sermons

12d ago1w ago
Subscribe
Unsubscribe
ウィークリー+
Victory Fort Bonifacio is a church in Bonifacio Global City that exists to honor God and make disciples. It is a member of Victory Philippines and under Every Nation Churches and Ministries.
500+以上のトピックを聴こう