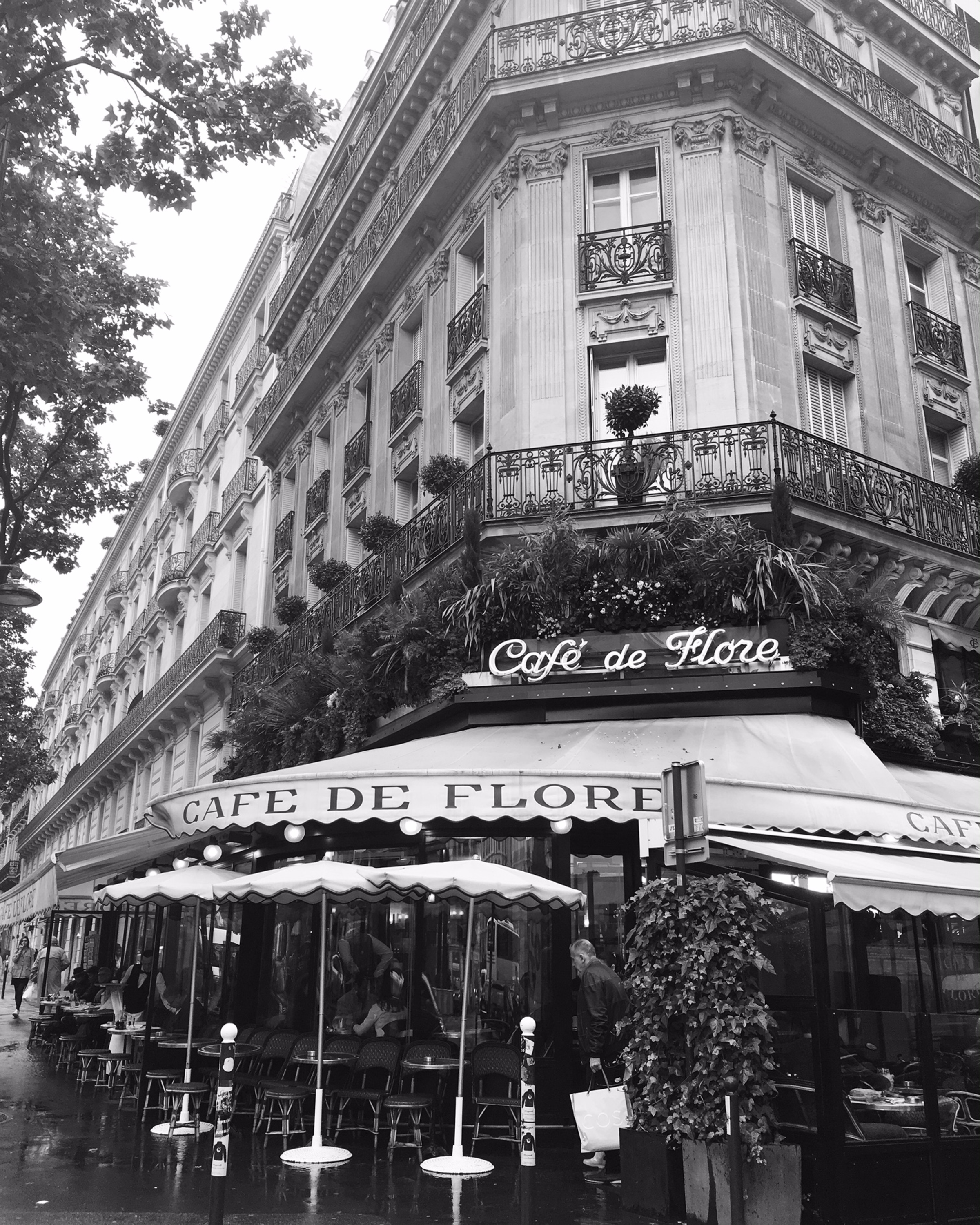 I woke up in Paris this morning reflective and excited about how I found my way here. I’m in Paris because I’m a DJ and because I fell in love with house music enough to ask questions about its roots. In that asking I studied liner notes, read books, watched documentaries, and travelled globally to learn of house in the African Diaspora. I made my way across dance floors to get a sense of the network of underground club culture that’s existed in the name of house for multiple decades. My work as a DJ led to the development of research skills and I’ve applied those skills to unearthing the stories of hidden black artists and communities—from the areas of dance, film, literature, and music. If we don’t, who will? I’m here in Paris to shift the way people engage and understand the role of a DJ. I’m here to share the sonic stories of people buried beneath the shallow histories that place less value on the cultural contributions of women and gay folks from Black and Brown America. James Baldwin is included in my life work and I was here in Paris to present a paper titled “Don’t Let me be Misunderstood: The Personal Relationship Between James Baldwin, Nina Simone and Lorraine Hansberry,” as part of a conference titled, “A Language to Dwell: James Baldwin, Paris and International Visions,” at the American University of Paris.
Today I walked into “Café De Flore” the venue where Baldwin made final edits on his first book, "Go Tell it on the Mountain." I’ve been feeling his energy all up and through these streets. When I walked in the café and read the menu, I searched with pride for Baldwin’s name, somewhere between Truman Capote’s and Tennessee Williams’, especially because this was a café that boasts about its connection to the greatest of literary giants. Baba Baldwin’s name was nowhere to be found and for a second I felt deflated--betrayed even.
Then I thought, France you fancy, but you don’t fool me. Just when I’m taken by the architecture, cheese and fine wine, I get pulled back into a particular kind of remembering. You have an empire and the legacies of French Nobility to protect, which may explain why Baldwin’s house in the South of France is scheduled to be demolished soon. That said, in the spirit of Buggin Out from “Do the Right Thing,” I walked out of the establishment like “Yo Sal, how come you don’t got no brothers [black people] up on the wall?” But let’s build our own walls, create our own spaces to honor the geniuses that are not exceptions to a rule, but in fact representative of the brilliant communities they were shaped by. James Baldwin, we call your name even when the places where traces of you can be found choose not to and we recognize you as one of the ancestors of house music, the children who walk on beat in spirit alongside you…
In 2012, I released my first double mix titled “The Children of Baldwin,” a musical essay about the history and possible future of house. At the core of house music is joy, a rhythmic theory of escape, accentuated by what could be called fatal pleasure—the war on drugs and addiction, coupled with a dangerous freedom marked by a lurking “big disease with a little name.” I’m grateful for the many unnamed house producers, DJs, dancers and promoters whose voices we will never hear because in addition to many of them passing too soon, I’m not sure enough of us care to ask why house music speaks directly to the needs of Black and Brown queer bodies. My curiosity feels like a form of respect, a living altar I can create every time I share house music on a dance floor, in the academy, in my community and here on this platform.
Please accept this offering as a sequel to the “Children of Baldwin” cause we still out here building on the legacy and cramming to understand the answers to unasked questions before we leave this planet…for a new one.
Most of the songs from this mix are early classic house songs. I’ve included a few newer tracks that feel aligned with this era and sound. This mix was produced in Berlin as part of the Berlin Sessions in February 2015, it’s an excellent audio syllabus for the curious person interested in learning about a genre of music that people lose sleep over. House music all night long. Enjoy.
Love Sexy (Blaze) Storm Bryant
Can’t Stop Plez
Carnival 93 Club Ultimate
Feeling Hot Erick Morillo
The Ha Dance Masters at Work
Luv Dancing Underground Solutions
Ticket to Ride Rheji Burell
No Way Back Adonis
Feel This Robbie Rivera
Mine to Give Photek
Makes me Jump Kleva Keys
Boriken Soul Yonurican