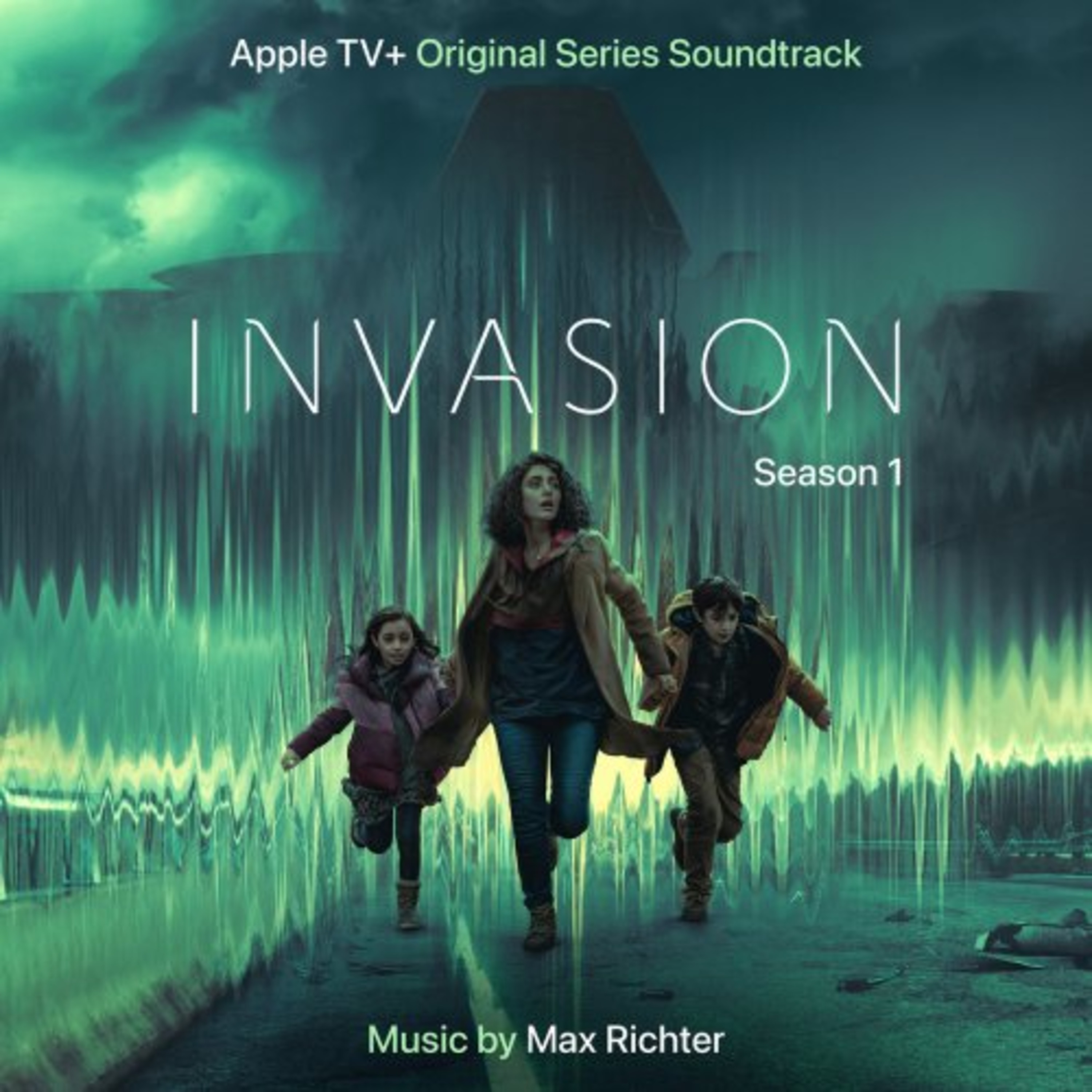 Max Richter is a German-born British composer and pianist. He works within postminimalism and in the meeting of contemporary classical and alternative popular musical styles. Richter is classically trained, having graduated in composition from the Royal Academy of Music in London, and studied with Luciano Berio in Italy.

Richter arranges, performs, and composes music for the stage, opera, ballet, and screen. He has collaborated with other musicians, as well as with performance, installation, and media artists. He has recorded eight solo albums, and his music is widely used in cinema, such as the score of Ari Folman's animated war film Waltz with Bashir (2008).

As of December 2019, Richter has passed one billion streams and one million album sales.
Invasion (Music from the Original TV Series: Season 1)

Purchase the music (without talk) at:

Your purchase helps to support our show!

This album is broadcasted with the permission of Katy Solomon from Morahana Arts and Media.

6d ago6d ago
Subscribe
Unsubscribe
ウィークリー
Every week on Performance Today™, Bruce Adolphe re-writes a familiar tune in the style of a classical composer. We get one of our listeners on the phone, and our caller listens to Bruce play his Piano Puzzler™. They then try to do two things: name the hidden tune, and name the composer whose style Bruce is mimicking. From American Public Media.
C
Classics For Kids

10d ago1w ago
Subscribe
Unsubscribe
月ごとの
Barry first found music when he borrowed his sister's record collection when he was about eight and was hooked. When Caroline started it was a new beginning, and he listened to all the stations, but Caroline was his favourite by far. Later he became a singer in a band, then started doing discos when he was 18. He joined Caroline in 1977, touring the country with the Caroline Roadshow for 10 years, having great fun. Barry helped with tender trips and worked on the Ross Revenge in '84 and '85. ...
N
New Classical Tracks with Julie Amacher

2d ago2d ago
Subscribe
Unsubscribe
ウィークリー
Formerly the Metal Injection Livecast, a weekly skewering of pop culture and beyond from the minds of 3 rock fans.
C
Coone - Global Dedication

1d ago1d ago
Subscribe
Unsubscribe
ウィークリー
Eddie Trunk, the most well-known name in hard rock and metal music, brings his insight, commentary, reviews, discussion, and in-depth interviews to the podcast world! Join Eddie and his famous friends in rock and entertainment every week for a rollicking good time.
T
Too Much Rock

3h ago3h ago
Subscribe
Unsubscribe
月ごとの+
The Too Much Rock podcast is a 30-minute journey through the weekly music acquisitions of its creator. It may feature power pop, indie rock, post punk, indie pop, or any other named or unnamed genre.
500+以上のトピックを聴こう