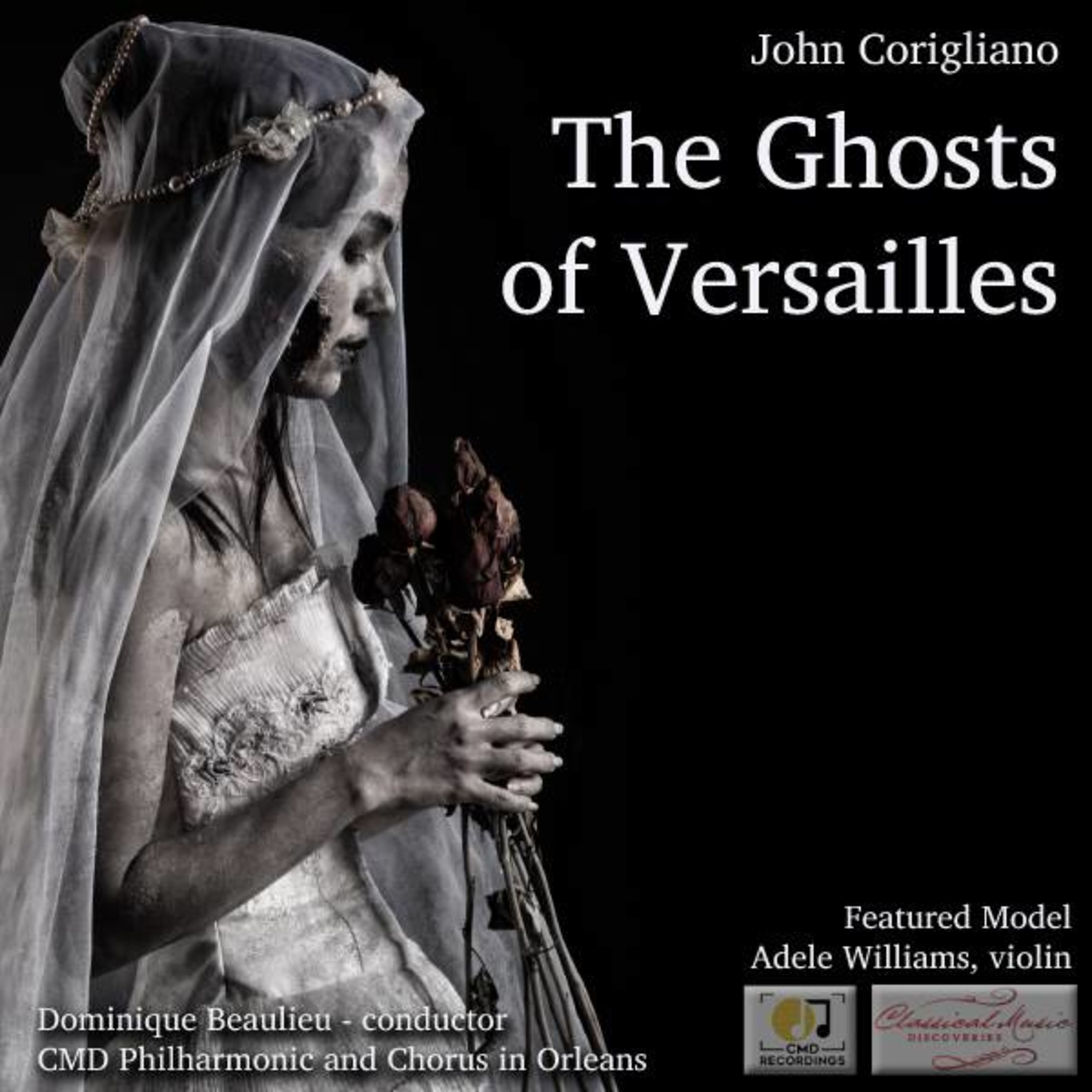 The Ghosts of Versailles is an opera in two acts, with music by John Corigliano to an English libretto by William M. Hoffman. The Metropolitan Opera had commissioned the work from Corigliano in 1980 in celebration of its 100th anniversary, with the premiere scheduled for 1983. Corigliano and Hoffman took as the starting point for the opera the 1792 play La Mère coupable (The Guilty Mother) by Pierre Beaumarchais. They took seven years to complete the opera, past the initial deadline. The opera received its premiere on December 19, 1991, at the Metropolitan Opera, with the production directed by Colin Graham. The premiere run of seven performances was sold out.

Purchase the music (without talk) at:

Your purchase helps to support our show!

3d ago3d ago
Subscribe
Unsubscribe
ウィークリー
Every week on Performance Today™, Bruce Adolphe re-writes a familiar tune in the style of a classical composer. We get one of our listeners on the phone, and our caller listens to Bruce play his Piano Puzzler™. They then try to do two things: name the hidden tune, and name the composer whose style Bruce is mimicking. From American Public Media.
C
Classics For Kids

24d ago3w ago
Subscribe
Unsubscribe
月ごとの
Barry first found music when he borrowed his sister's record collection when he was about eight and was hooked. When Caroline started it was a new beginning, and he listened to all the stations, but Caroline was his favourite by far. Later he became a singer in a band, then started doing discos when he was 18. He joined Caroline in 1977, touring the country with the Caroline Roadshow for 10 years, having great fun. Barry helped with tender trips and worked on the Ross Revenge in '84 and '85. ...
R
RA Podcast

3d ago3d ago
Subscribe
Unsubscribe
ウィークリー
Formerly the Metal Injection Livecast, a weekly skewering of pop culture and beyond from the minds of 3 rock fans.
T
Too Much Rock

4d ago4d ago
Subscribe
Unsubscribe
月ごとの+
The Too Much Rock podcast is a 30-minute journey through the weekly music acquisitions of its creator. It may feature power pop, indie rock, post punk, indie pop, or any other named or unnamed genre.
I
Ignite Radio