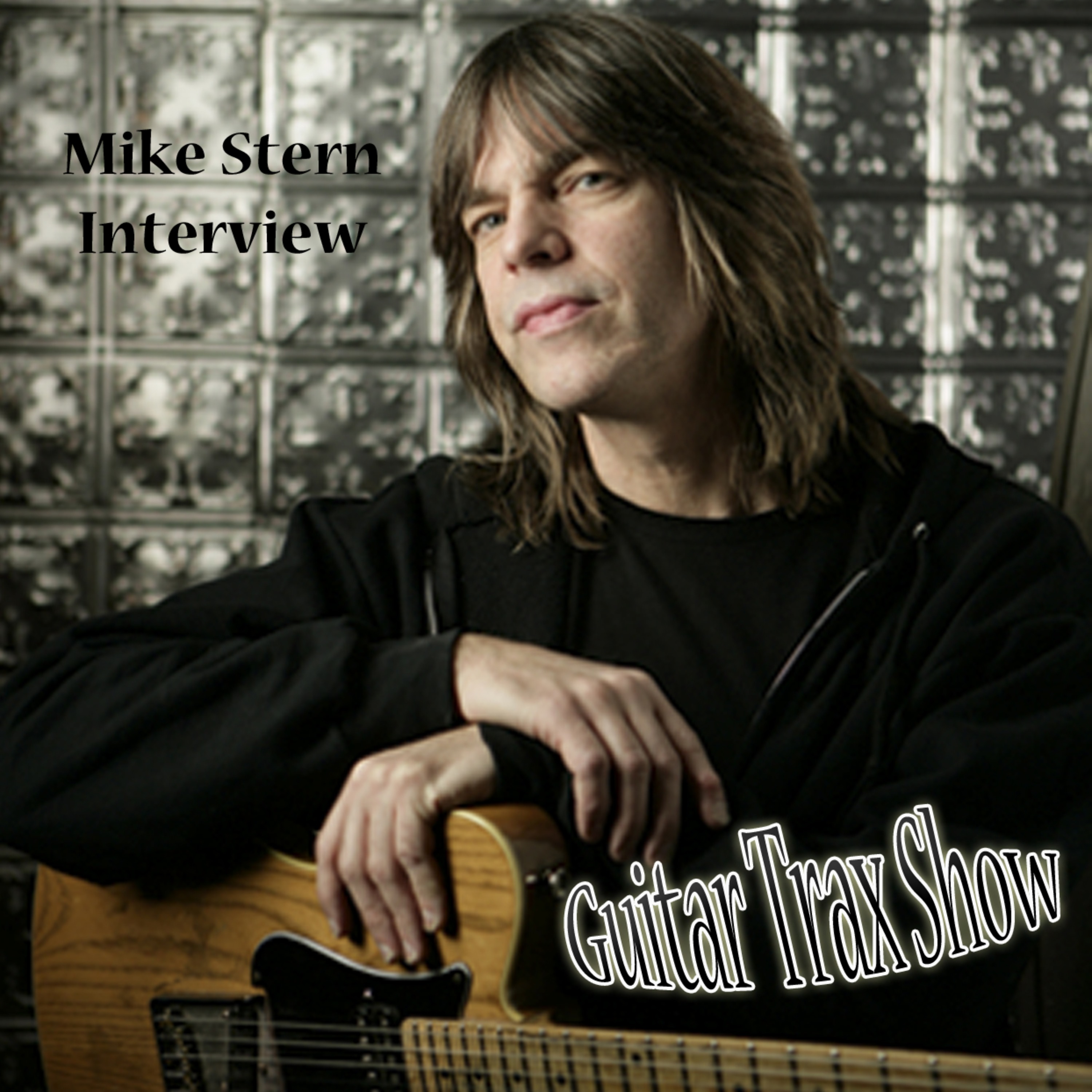 Mike Stern has the unique ability to play with the finesse and lyricism of Jim Hall, the driving swing of Wes Montgomery and the turbulent, overdriven attack of Jimi Hendrix. Growing up in the Washington, D.C. area, Stern revered all three of those guitar immortals, along with such potent blues guitarists as Albert and B.B. King. Aspects of those seminal influences can be heard in his playing on the 18 recordings he has released as a leader or in his acclaimed sideman work for Miles Davis, Billy Cobham, the Brecker Brothers, Jaco Pastorius, Steps Ahead, David Sanborn, Blood, Sweat & Tears, Joe Henderson and the all-star Four Generations of Miles band.
GUITAR TRAX hosted by Brian Tarquin featuring in- depth interviews with today’s hottest guitar legends and airs every Monday night from 10pm-12pm on WFIT 89.5FM on the Florida space coast and can be streamed on WFIT.org. In 2019 Tarquin received a Global Music Gold Award for his release Orlando In Heaven for “Best Album.” Three years in a row (2016-2019) Tarquin received “Best Album Of The Year” nominations from the Independent Music Awards for his releases Guitars For Wounded Warriors, Orlando in Heaven and Guitars for Veterans. On which, Tarquin shows his guitar prowess along side such world-class shredders as: Steve Morse, Larry Coryell, Mike Stern, Billy Sheehan, Gary Hoey, Bumblefoot (Guns N’ Roses), Reb Beach (Whitesnake), Hal Lindes (Dire Straits), Chris Poland (Megadeth) and Chuck Loeb (FourPlay). In 2006 SESAC honored him with the Network Television Performance Award. Tarquin has graced the Top Billboard Charts with such commercial releases as: This is Acid Jazz, Vol. 2, Sweet Emotions, and Bossa Brava: Caliente on Instinct Records, followed by several solo jazz albums, which charted Top 10 at Smooth Jazz Radio R&R and Gavin charts. Brian has appeared on 38 releases, selling over 140,000 records in his career.