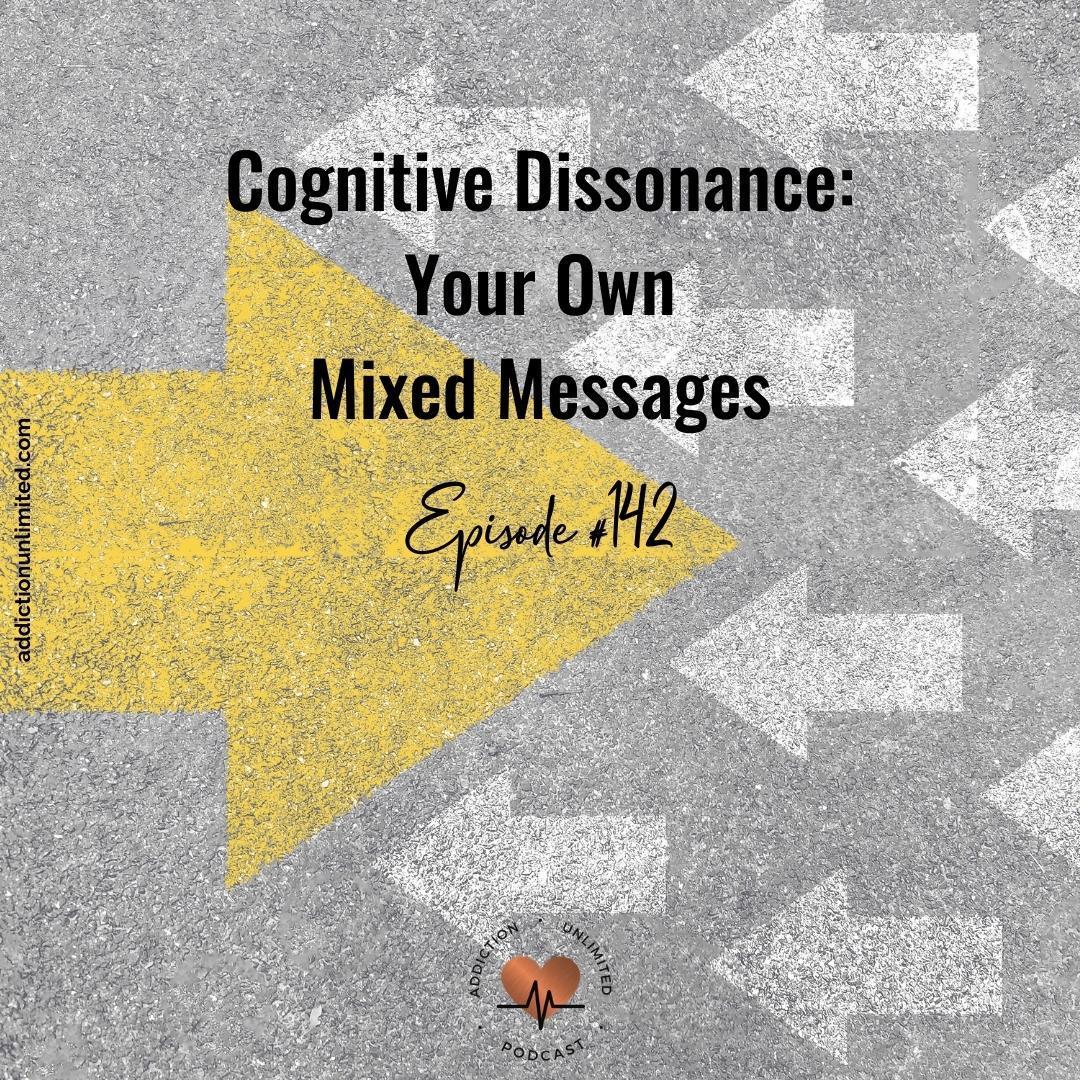 You wonder why you can’t accomplish something or why it always feels like one step forward, two steps back, and it may be because you are sending yourself mixed messages.

Let me start by giving you a definition of dissonance-

Lack of agreement, inconsistency between the beliefs one holds or between one’s actions and one’s beliefs.

When you say one thing, and do another. Or you make a decision in your head, but your actions don’t support that decision.

When you say you’re okay, but all your behavior and attitude clearly show you are not okay. Mixed messages.

When you say you aren’t drinking anymore then go with the drinking friends to the drinking places, you are sending yourself mixed messages. This is what makes you feel like you are losing your mind. You can’t figure out why you can’t stop drinking and oftentimes it’s because your words and your actions don’t match.

Sign up for the 5 Day Go-Dry Challenge to create your sober blueprint and STOP the yo-yo sobriety!