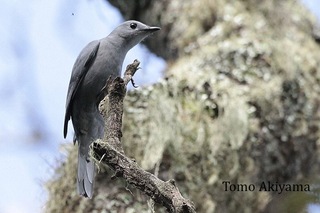 Photo by Tomo Akiyama
Enjoy his great photos from http://www.wildlifejapan.com/wildlifejapan/
Where can I find
Grey Cukoo-shrike in Uganda?
This bird can be found in high altitude area, such as north eastern and south western Ugana, for example, Echuya forest reserve. 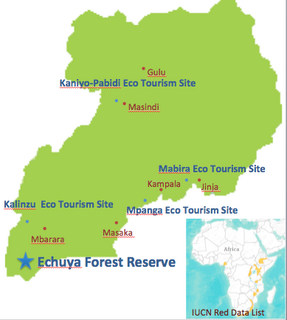 Press "read more" for the full Script of the program